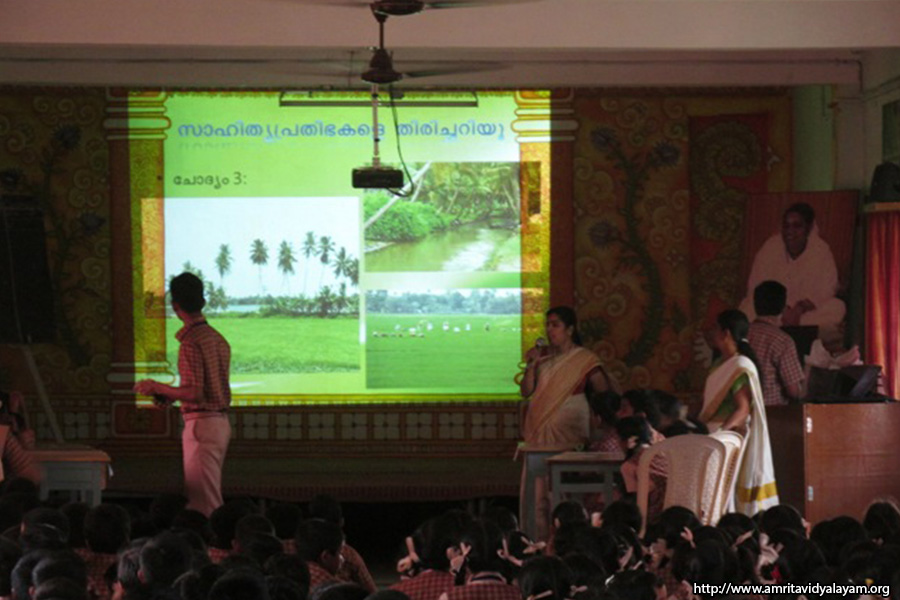 As per the directions of MHRD regarding reducing the weight of school bags, Amrita Vidyalayam schools are restricting the subjects for Standards 1 and 2 to English, Mathematics, and second and third languages. Standards 3 to 5 will have EVS in addition to the above subjects.

Your application has been successfully submitted. Thank you for applying to Amrita Vidyalayam, Palakkad.

Our administrative executive will contact you back at the earliest.